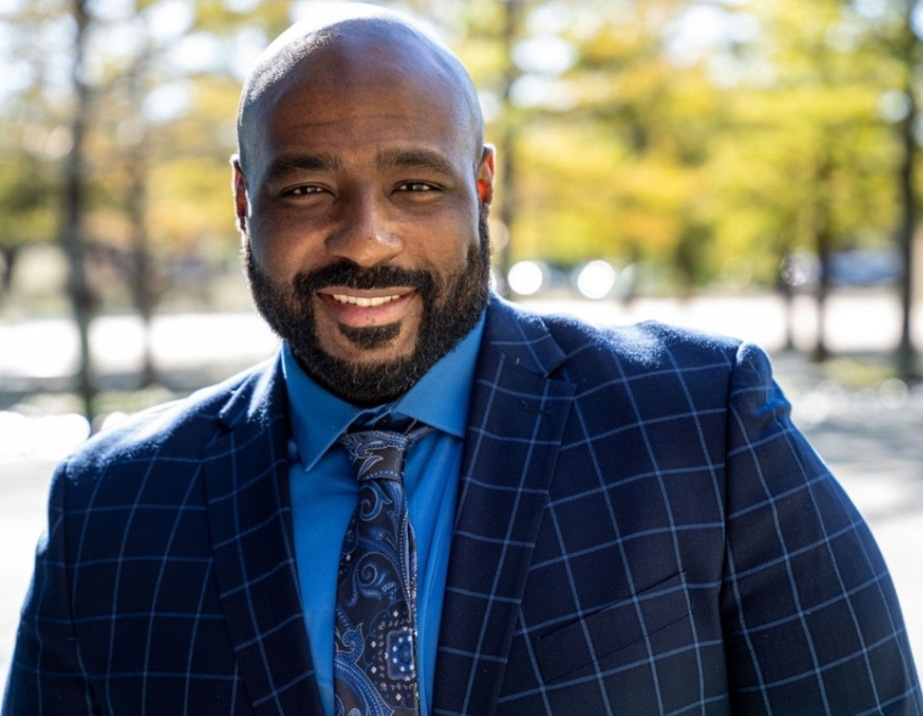 Creator and Host of The Radio Therapy Network

There have been various nicknames given to entertainers, such as “The Velvet Teddy Bear”, “Velvet Voice”, “Smooth as Silk”, and so on. But there’s another voice on the horizon that can be listed among those, and he is Terance “J” Jackson.

Jackson, who hails from Dallas, Texas, has been gracing the airwaves with the soothing sounds of his voice for quite some time now. An alumnus of Justin F. Kimball High School, he knew early on what he wanted to do.

Jackson began his journy in August of 2012 where he successfully aired his first live broadcast of “Radio Therapy with Terance J”, an internet radio show with his Co-Host Lady Z. The show ran for eight years. “The show had a great run”, says Jackson. “The city really got behind us and we had the opportunity to interview some great guests”. After the show ended, he decided to not be content with sitting in the studio. He packed his bags and literally decided to “take the show on the road”. Jackson toured several cities where he covered events such as the Essence Music Festival, The Stellar Gospel Awards, Black Music Honors, and MegaFest.

After getting the network up and running, Jackson decided to grace the mic once again. Each week on Wednesday evenings from 8:00pm to 9:00pm CST, you can catch him broadcasting live on his new show, “The Last Podcast”. The show airs on Facebook (@TheLastPodcast1) and repeats on YouTube the following day. The Last Podcast was born out of his desire to turn his passion for conversation and community into a career. “My vision is to establish a venue that allows straightforward, honest expression of topics that affect life’s relationships, which allows more community involvement and outreach”.

Fondly named the “Ghetto Sociologist” by his counterparts due to his innate ability to watch and observe people, and analyzing what makes them click, along with his candid opinion on practically everything, short of biochemistry, Terance J has created the perfect platform to express those thoughts.

When Jackson isn’t busy being heard on the airwaves, you can find him indulging in any one of his hobbies including sports, music, and mastering the drums. His life-long passions are spending quality time with his family, successful entrepreneurism, communication, networking, and never meeting a stranger. He has been happily married since 2008 and honored to be the loving fataherof one beautifully talented little girl. He currently resides in Cedar Hill, Texas.